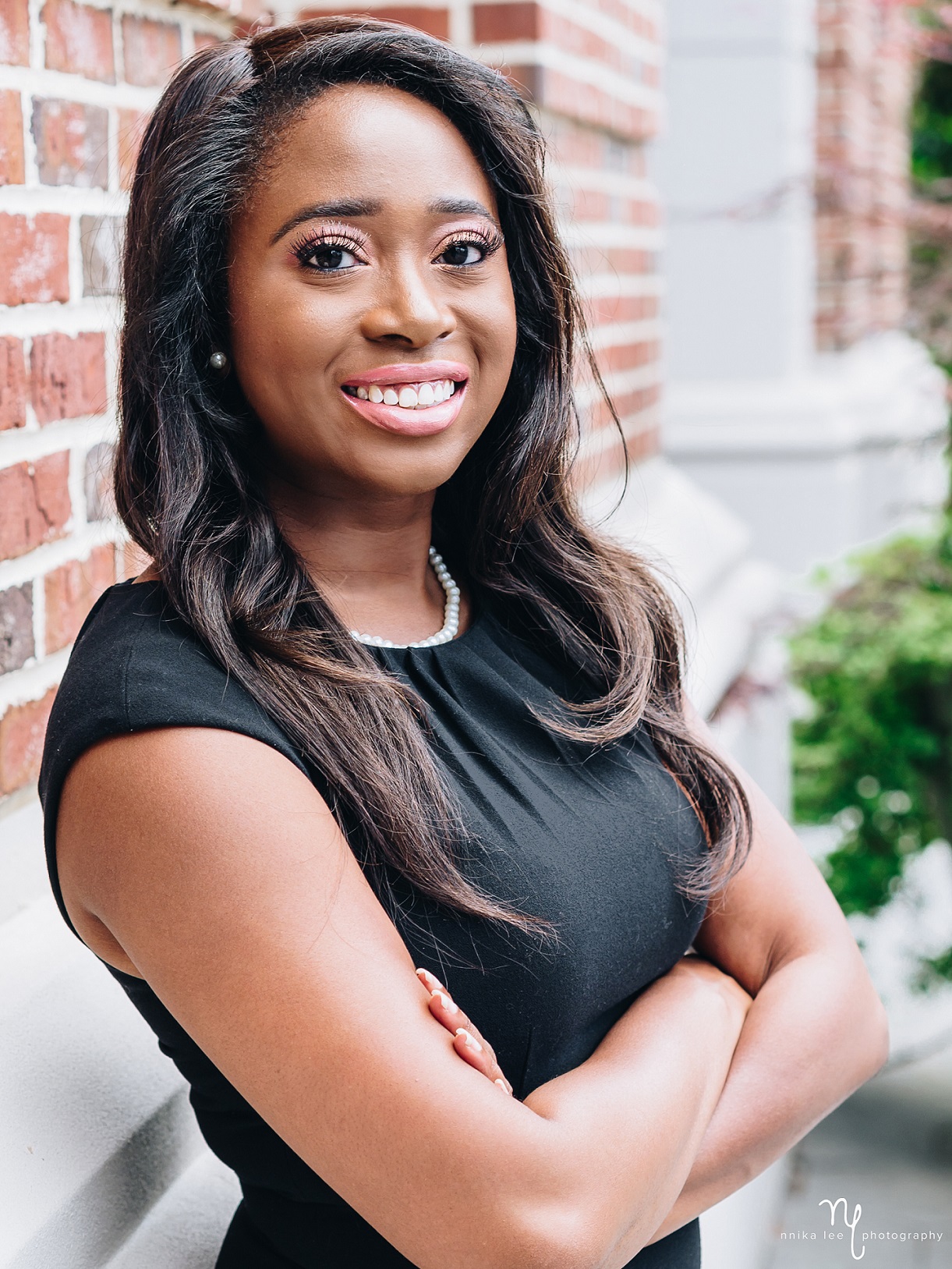 Ashley Nealy serves as the Web Team Lead for the United States Department of Treasury in the office of Treasury Inspector General for Tax Administration (TIGTA). She provides and leads web and application development services to support the mission which is to protect the integrity of the nation’s taxpayer system.

In her career, Ashley has received numerous promotions and awards, including the Highest Performance Award. She is a 2016 Graduate of the Atlanta Federal Executive Board’s Leadership Government Program. Ashley’s leadership has been recognized by the Next Generation of Government (NextGen) where she received the Innovator Award out of 30 finalists and 120 nominees across federal, state, and local agencies.

Ashley established the Ashley Nealy A.T.O.M.S. Center Fund to advance to the teaching of science and mathematics in Georgia’s K-12 Schools. Ashley is also the co-founder of South Cobb Codes where she teaches students how to code in underrepresented areas. Most recently, Ashley raised enough money from her network to sponsor 100 underprivileged girls and volunteers to see the movie Hidden Figures to increase exposure to STEM careers.

In 2014, Ashley was named one of the 30 Under30 Following the Vision. She is also a 2015 Fellow of the New Leaders Council – Atlanta, where she now serves as Mentorship Co-Chair. She also served on the Inaugural Millennial Advisory Panel for the Atlanta Regional Commission where her Op-Ed was published in the AJC. Ashley has been featured in many publications including SkilledUp.com, Diversity in Action Magazine as one of the Faces of Diversity, an “Awesome Designer,” Designation Campfires, Vanguard STEM, and Hypepotamus.

Ashley was selected to LEAD Altanta’s Class of 2018 and serve as the Vice President of Programs for Outstanding Atlanta’s where she was inducted in the Class of 2015. She also received the Individual PACEsetter Award for Community Service by the Black Data Processing Associates at their national conference.