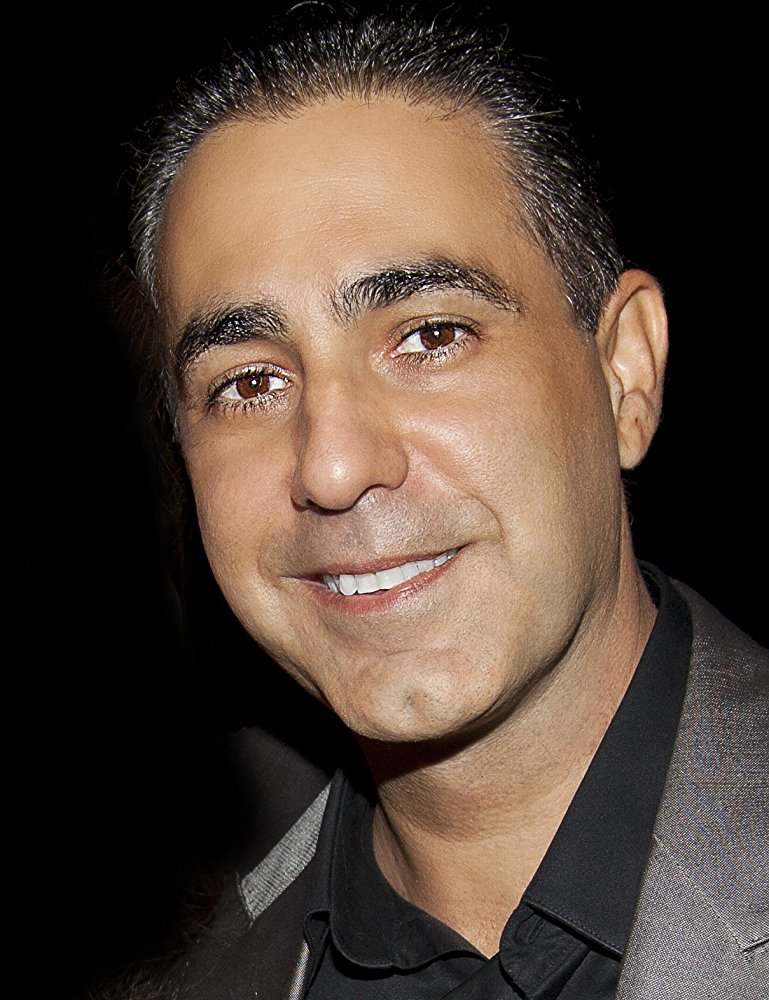 As president, Ozzie oversees all facets of the studio including feature films, television shows, and stage play productions. In this role, Ozzie manages the Tyler Perry Studios vision “A Place Where Even Dreams Believe,” intertwining worlds through story telling and family friendly entertainment, while inspiring audiences with real-life and thought provoking issues.

Ozzie comes from a Cuban American background and is an advocate for multicultural entrepreneurship and advancement in the workplace.