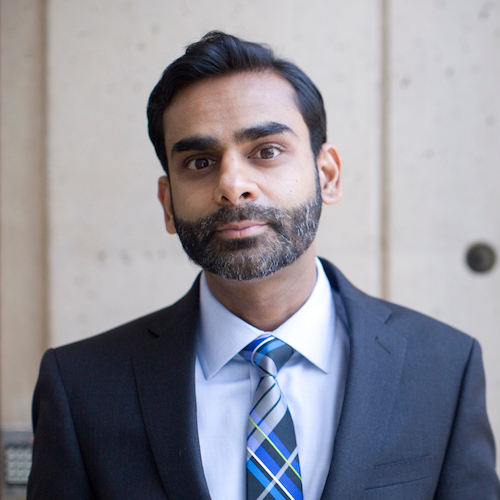 Following his 9-year career with GE, Samir worked as the VP for Corporate Systems for MGM Resorts International (MGM) and CIO for the Atlanta Housing Authority (AHA). Samir is currently the Commissioner and CIO for the City of Atlanta. As CIO, Samir is accountable for information technology services for all 25 city departments to include Public Safety, Justice, Operations, Administration, and Hartsfield-Jackson Int’l Airport.